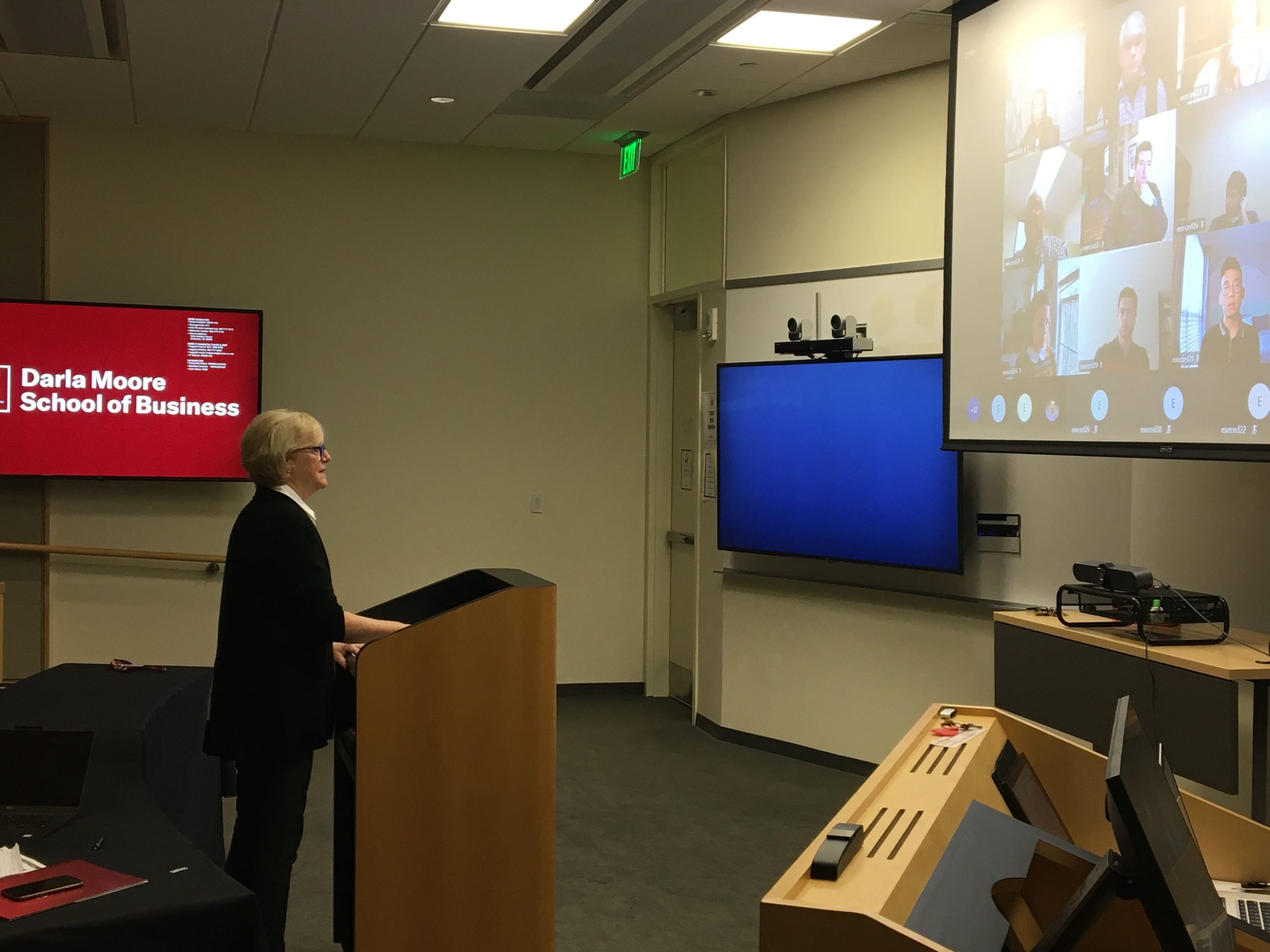 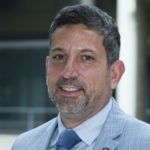 We’ve all had to learn to work in new ways in the past year. While I have no complaints, there were a few adjustments as I took on a new role virtually.

This is my first year in position as associate dean for Executive Education. The venue wasn’t new – I have been a faculty member here at the Darla Moore School for 15 years. I also have taught in ExecEd for years. So this move was about as natural as they come.  But just before I moved into this new role, the world changed.

Ironically, we had already been thinking about offering some classes virtually. With some of the companies and individuals we work with, offering an anytime/anywhere education is less disruptive to their normal operations. But then, literally in the middle of one four-week course, we had to make the switch.

It was unsettling, but we made it through. Of course, that was just the beginning.

And while it was a challenge, such rebuilding while on the run was in our wheelhouse. After all, what do we do at ExecEd? We help busy people adjust to a changing business world in mid-career, without losing their balance – and then give them the skills and the confidence to thrive.

And now suddenly, we were in a situation in which we had to do the same thing. We had to change, assess those changes, and change again until we got it right. It’s good to get a taste of your own medicine. We learned a lot, as not everything was as we would have expected.

The situation afforded us some time to make changes. We were seeing fewer individuals signing up for our Open Enrollment classes, for obvious reasons. They, and their companies, were watching costs in the midst of a crisis. But even more than that, they were being careful of their health, and the idea of “going back to school” was on fewer minds than usual. After all, their own children were at home trying to do their schoolwork remotely.

We continued offering Open Enrollment courses, but focused more on our Custom programs. We enlarged the geographic scope of our outreach. We found that those we worked with were appreciative that we were making the change to virtual, because otherwise many wouldn’t have been able to take part.

They learned a lot, and so did we – what works, and what doesn’t, under such extraordinary circumstances.

Sometimes we were surprised. Classes that we thought wouldn’t work well remotely did. Sometimes, things even seemed to work better this way. Meanwhile, other classes we thought would be more of a breeze on screens were a bigger challenge than we’d expected. So we kept adjusting. And everyone learned from it.

Some of what we learned was technical. And while the state-of-the-art facilities of the Moore School were a definite advantage, sometimes it was as much a matter of knowhow as equipment. We learned that such details as how we positioned a camera, or the way we lit the background, made a surprising difference. A lapel mic helps, and so do microphones in the ceiling. Also, such mundane things as orienting students to the learning management system at the outset can save a lot of headaches.

Now, we’re looking to the future. This state of affairs is about to wind up (hopefully). There’s this whole return-to-work thing we expect to see happening. The University is looking forward to having in-person classes in the fall, and by then many who have been working from home (or not working) will be back in their offices.

But not all will. Even when we have achieved herd immunity and the economy is charging forward, the business world won’t quite be the same as it was in 2019, and we will all still be adjusting, and looking for the ways to thrive in a rapidly changing world.

And ExecEd will be here to help you through all the changes. In fact, we look forward to it; that’s what we do.