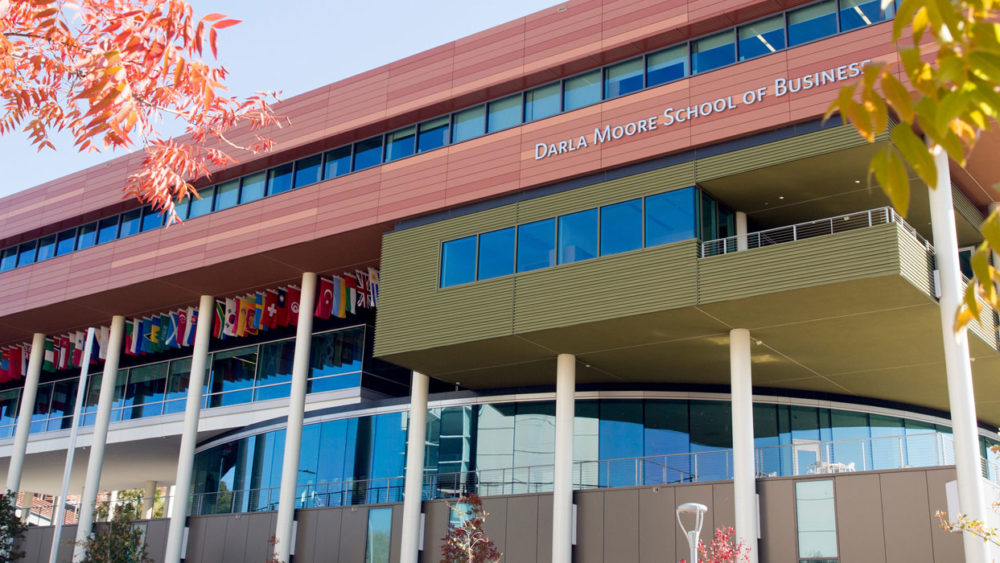 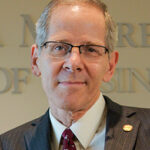 Executive education is a mutually beneficial experience. There is no better way for executives to learn what is needed to stay on top of a changing business world. But as importantly, those who are teaching executives also learn lessons that can be obtained no other way.

I have learned this through long experience over my career, having taught ExecEd in a variety of settings, from South Africa to the United States, and many locations beyond.

One such experience stands out in particular. It happened in 1991.

I was teaching an ExecEd program at Cisco Systems’ facility in Research Triangle Park, NC. You’ve heard of Cisco. They’re the people who built the internet, and pioneered the way for companies to use the network to run their own businesses. Of course, in 1991, few knew what the internet really was, or what it could do, or how it would transform the business world and almost every other facet of life on our planet.

And because I was literally at the back of the room when Cisco leaders discussed this amazing invention called the internet, my own career was transformed. Cisco proceeded to connect companies wherever they were around the world, and as a bonus pioneered a new way of conducting and operating a business. By the end of the century, I was the first academic to show that as you internet-enabled your business, the more focused it became, the more its operations were outsourced, and the less hierarchical it became.

In the last great revolution before that, organization had marched in the other direction.

You may be familiar with the work of Oliver E. Williamson, who shared the Nobel Memorial Prize in Economic Sciences in 2009. In his work, he had tried to answer the question, Why do firms form? He found that they form when transaction costs within the firm are lower than transactions in the open marketplace.

Williamson explained it. Henry Ford lived it. As the visionary who pioneered mass production, Ford led a business that was completely vertically integrated. He didn’t just build the cars, he owned the ships and trains that brought raw materials to his factories, and that transported his finished products to market.

Ford couldn’t partner with outside people to do those things at an acceptable cost. The right infrastructure wasn’t in place. As a result, Ford Motor Company owned and operated its entire supply chain.

What the internet did was change completely everyone’s ability to interact with the market. In Willamson’s terminology, the internet dramatically lowered the transaction costs of operating in the open market, and by doing so, changed the very structure of organizations forever. Those hierarchies of Ford’s day that haven’t disappeared yet are being dismantled as you read this.

To top it off, the internet-enabling of business operations delivered considerable savings by reducing operational costs and headcounts, but it did not offer any competitive advantage relative to firms you were competing with. This is because all organizations were internet-enabling at the same time. Those in my ExecEd classes learned this years before others did.

Back to executive education.

The kind of training provided in Executive Education here at the Darla Moore School of Business is the best way for a busy executive to fully understand the business world as it enfolds in front of us all.

A short course of this kind is almost irreplaceable. A person busy running a company can’t take off to pursue an MBA. But such an executive can join in an intense interaction with top-notch faculty – not to memorize abstract theory, but to find ways of working through the problems they are facing in their own enterprises.

Time is of the essence. So is instructor quality. And at the Moore School, the very best faculty are the only ones in front of a group of demanding, smart executives. And through the process of teaching in such a format, the faculty become even better. Research capital is different from teaching capital. Research takes time to see the light of day. Teaching ExecEd, everything happens in real time.

Another important ingredient is the executive’s fellow participants. When you combine the insights of leading academics with the observations of people from other businesses facing similar challenges, a dynamic, multi-directional flow of high-level learning results. It’s like the internet – everyone learns from everyone else.

The melding of outside perspectives with a really good executive educator – of the kind that we have at the Moore School – really brings things to life.

And that’s what our Executive Education program is about.

Peter Brews, also a very experienced executive educator, has been dean of the Darla Moore School of Business at the University of South Carolina since January 2014. He started in investment banking/corporate finance before moving into higher education. After attaining graduate degrees in law and in business and two PhDs, he taught business law, economics and finance, corporate strategy/strategic management and international business while conducting research at the University of North Carolina, Duke University and the University of the Witwatersrand, Johannesburg. Many business leaders around the world have benefited from his ExecEd classroom insights.