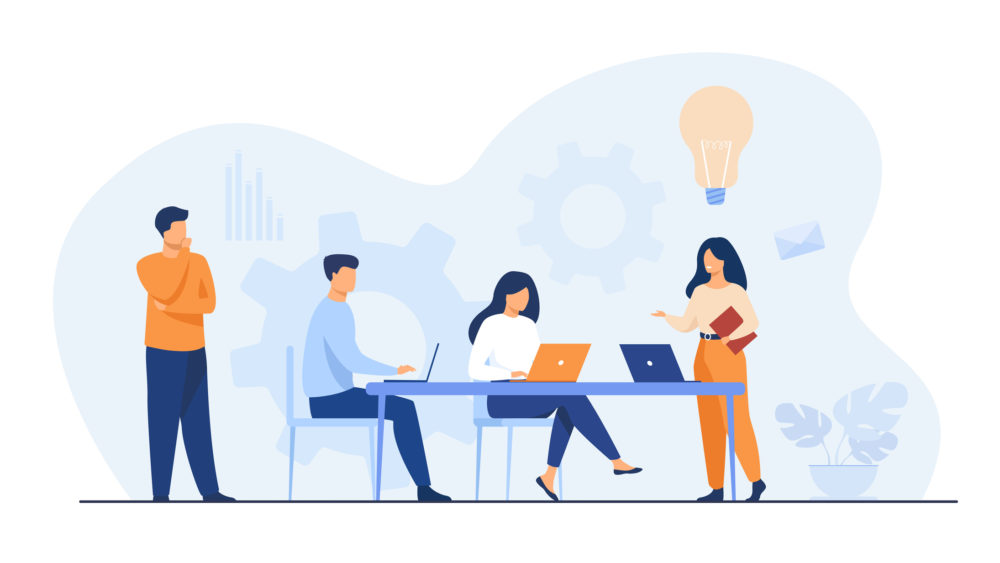 Leadership is tougher than many think it will be. We help them prepare for it. 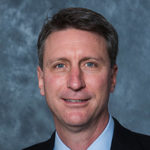 When people rise to a leadership position for the first time, a lot of them come in thinking it’s going to be awesome. “I finally have power,” they think. They underestimate how difficult it’s going to be.

In teaching the Leading Change course at Executive Education at the Darla Moore School of Business, I tell them that they need to realize this is going to be harder than what they did before. I get different reactions to this. I see heads nodding among those with some leadership experience. The junior people tend to be more doubtful.

It’s fun. We take it from there, and we get a lot of good discussions going.

Leading Change is the third of three courses leading to a Certificate in Strategic Leadership from ExecEd. Over the last few months in this feature, you read about the first two:

The third course, which I teach, has to do with effective decision-making, power and influence. I try to give real practical, reality-based advice. Much of this is based on what is in the current literature, from such sources as the Harvard Business Review.

But much of it is based on my own experience in the military, translated to apply to the students’ own day-to-day experiences.

I spent 22 years in the U.S. Army as a research psychologist, working on a large number of initiatives examining stress, leadership, well-being and performance – often under the most challenging circumstances. For instance, from 2007 to 2014, I oversaw the Army’s Mental Health Advisory Team program assessing the morale and well-being of soldiers deployed to Iraq and Afghanistan.

The military does more to prepare people for leadership than many other organizations do. It’s built into the training from the bottom up.

One key lesson the military teaches leaders is the importance of taking care of their subordinates. When subordinates know that their leader is looking out for them, it gives the leader more buy-in on what the leader is trying to accomplish.

The last part of the course is effective decision-making. How can we use data? What are some of the common biases?

For instance, we learn about anchoring bias. This is a psychological phenomenon in which the early introduction of a reference point such as a number can skew an entire discussion. A great example was given in an NPR story where a group of children were asked to guess the weight of a cow. The first child said something like 200 pounds and then all other children anchored around 200 with guesses like 210 or 195 (never mind that the cow weighed about 1600 pounds). Once you become aware of this bias you can see it in such things as initial planning or strategy meetings where there is no immediately clear answer to some question. Whatever is first suggested tends to influences everything said subsequently, and can lead discussions off-course.

But once you understand this is happening, you have the chance to get things back on track.

When they’re done, I aim for participants to have a number of practical ideas, checklists, and strategies for difficult situations.

Then they go back to work recalibrated, with a different perspective. They’re ready to deal with whatever happens out there.

Dr. Bliese is the Jeff B. Bates Professor of Management at the Darla Moore School of Business. He received a Ph.D. from Texas Tech University and a B.A. from Texas Lutheran University. He spent 22 years as a research psychologist at the Walter Reed Army Institute of Research, and retired at the rank of colonel in 2014.